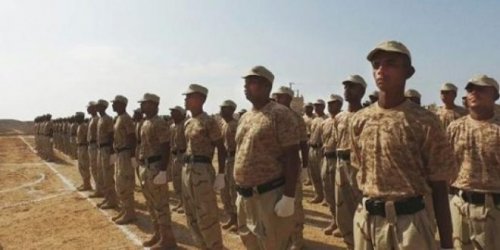 Al-Qaeda took control the city of Al-Mukalla and the province of Hdaramout in 2 April 2015 then Al-Hadramia Elite Army with support of Arab coalition managed to expel Al-Qaeda elements from these cities in 24 April 2016.

A survey was carried out after one year from defeating Al-Qaeda to measure the degree of population satisfaction after enabling  Al-Hadramia Elite to normalize life.
This survey included the social satisfaction with the security situation and services included education, water, roads and others.
For more details watch this video