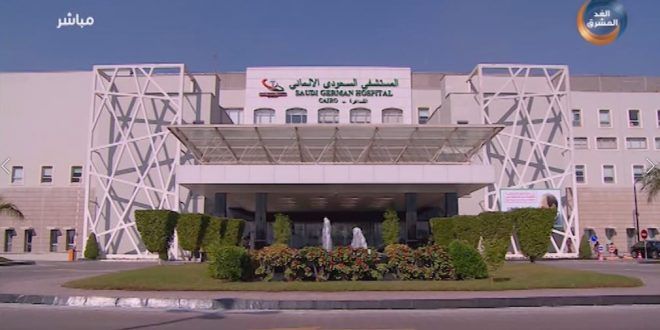 The good river of the UAE still flows the mercy and assistance of the sons of Yemen, especially the wounded who a number of them arrived for treatment at the hospitals in the Arab Republic of Egypt, where the injured value positions of the UAE leadership and its people, and praised to this generous initiative.

Emirates has ensured that the treatment of 10’s of thousands of Yemenis wounded in a number of states, among them Egypt with the expenses of their companions, where more than 70 wounded in Yemen and their companions to receive treatment in Cairo in the framework of the cooperation protocol between the UAE Government Excellence in the UAE Red Crescent and the Saudi German hospital in Cairo.